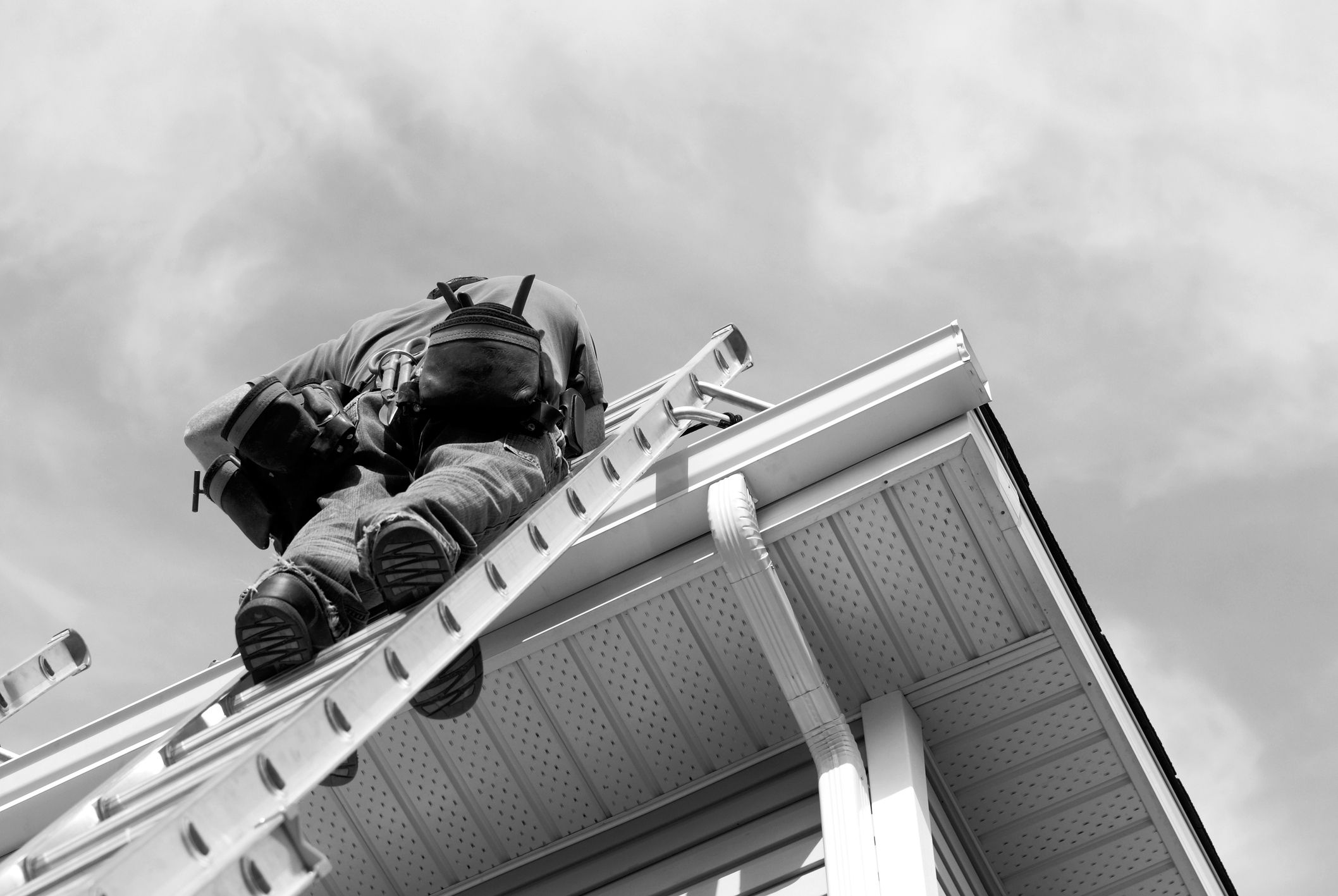 Roofing accidents can be catastrophic, resulting in debilitating and even fatal injuries. According to findings from the Center for Construction Research and Training (CPWR) Data Center, falls from roofs accounted for approximately one-third of all fatal construction worker falls from 1992-2009. That's why the San Francisco lawyers of Smith & Baltaxe, LLP take these sorts of construction accidents seriously.

There were a total of 20,498 fatalities from construction accidents between the years 1992 and 2009. Of that number, 6,591 fatalities were the result of fall-related injuries; of those fatal falls, 2,163 fatalities were the direct result of a fall from a roof. For people who work specifically in roofing, falls from the roof account for 76 percent of all occupational fatalities.

Falls and Slips from the Roof

If a construction worker falls off a roof or slips from the edge of a roof, the injuries sustained can be grievous. This might mean broken bones, spinal cord injuries, paralysis, and major internal organ damage. As you can imagine, the injuries become much worse as the height of the fall increases.

Sometimes it's not just falling off a roof that causes injuries. If a roof is not sturdy, it can potentially collapse into a building, sending roofers down with it. This can lead to major injuries for anyone near the collapsing roof. The same applies to any scaffolding erected to allow workers to access a roof.

Many construction companies have safety lines, railings, netting, and other equipment available to roofers that helps prevent falls or reduce the severity of injuries in the event of a fall. There are times when this equipment fails, which means a catastrophic injury is not prevented.

Objects Falling from Roofs and Scaffolds

In addition to roofers falling off of a roof, there are also hazards to anyone below if an object is dropped from a roof. A dropped hammer or any loose roofing materials can cause tremendous injuries if they fall from a great height and strike someone below. While hard hats can help reduce the severity of injuries, sometimes those won't be enough to prevent serious harm.

Was the Area Safe for Workers?

When considering the nature of an accident, it's important to ask if the roof was safe at the time the accident occurred. If ledges were not clearly marked or if safety lines and other equipment weren't in proper working order, there may be negligence to consider.

In addition, poor weather such as rain or high winds can make work conditions extremely dangerous. If workers are made to work on a roof in dangerous conditions, negligence may need to be considered in such cases.

If a construction company or third-party acted in an irresponsible manner that directly caused or contributed to a construction worker's injury, it's important that said party be held accountable for their actions. These kinds of dangerous behaviors cannot be tolerated, especially when people's livelihoods and lives are on the line. Our lawyers are strong advocates for injured workers, and we will fight diligently on their behalf to ensure justice is served.

If you or someone you care about was injured in a roofing accident, we encourage you to contact our job injury and workers' compensation attorneys. The lawyers of Smith & Baltaxe, LLP are here to help you in your time of legal need.

*Disclaimer: the information provided by this website is for informational purposes only and should not be considered legal advice or a substitute for competent legal counsel.